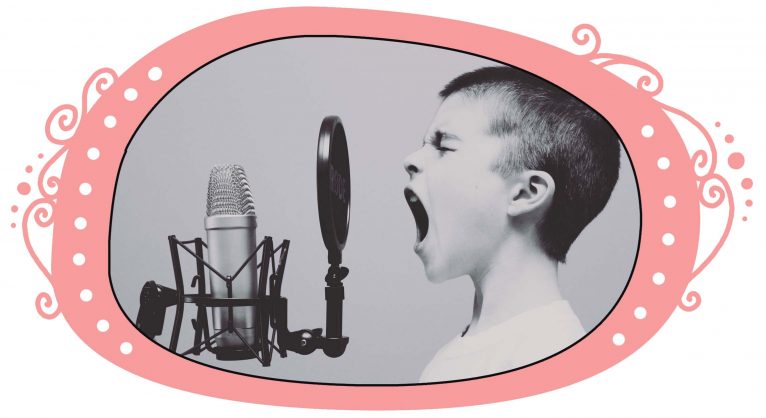 I know that I don’t talk much about my brother in my writings. Maybe cause it’s all about ME. But I do need to add him in here once in a while because Brother and Sister do go together. I couldn’t be a sister if I didn’t have a brother. It takes both of us, just as is the old saying that Mom and Dad like to say because their mom and dad told them because the grandparents told them… kind of thing… “It takes two to fight!” We get that one a lot between brother and sister, especially when Brother wants to get me in trouble so says that I did something when I actually really did something else. Or he likes to paint the picture of me really black when it’s only a little big gray, which means that I didn’t do something so so bad like he says I did. Maybe I just made a little mistake. Anyway, Mom says it’s also a typical thing between brother and sister. She should know, she has 4 brothers and 4 sisters. Gosh! And Gosh again! I don’t know how I could manage that many in my family. And especially not with my kind of Brother.

We had a nice and cozy lunch and all of a sudden Brother bashes on the table and starts his one man show with singing at the top of what his voice can go. And then he gets up from his stool, (still in the middle of lunch) and he dances and stamps around the kitchen floor. It’s like we have our own concert going on, without even having to pay for it. We were having a conversation, mind you. But once the show began, neither of us could hear ourselves talking anymore. Dad called him the MUSIC BOX though I think I would have rather called him the BOOM BOX!! Sometimes Dad plays along with it and joins in the singing and crazy dancing. Mom goes up to Brother and gives him a hug to try to calm him down. It doesn’t always work but only makes him sing even louder. Mom doesn’t like such loud noises close to her ears. She doesn’t even let me whistle next to her. She says it hurts her ears. Poor Mom. She really misses out on my nice whistling. I get that from Dad, I think. Cause she can’t even whistle more than one note and for one second at a time.

Well, after our lunch was finished “Boom Box” moved his show upstairs to his room, which is close to my room, so “the show went on” and all to myself, you could say. Sometimes it calms down a bit, while Brother writes his other new song and then it gives me some peace to think of my own thoughts.

I love my crazy, noisy brother. It wouldn’t be as much fun without him, even though he is a bit loud sometimes. But it would be boring and too quiet without him, I think.

I do have a cat to make up for him though. Today at lunch, I think she joined in with his singing too. Though her song went a little more like this: