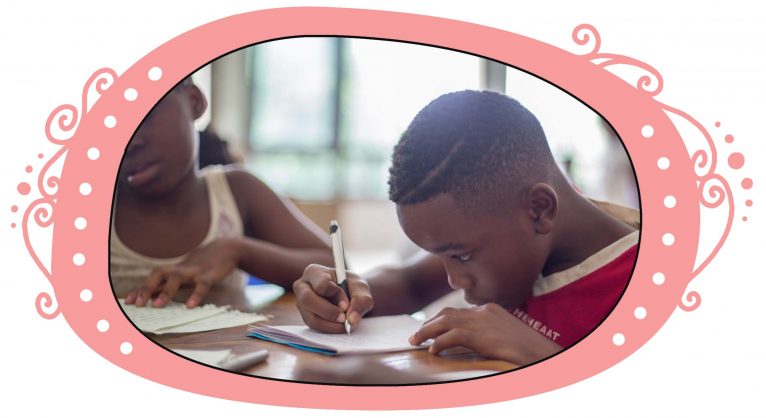 Well, last night Brother got me mad. He took my place during story time with Dad and Mom. It was my turn to sit in the middle, but he said it was his turn, when he had already sat there the night before. Then he said that whoever was ready for bed first would get to choose their place. And I was! Well, I kind of cheated because I was getting dressed into my pajamas on that very spot. And so he acted up real big and strong because of it. Dad and Mom sent us out of the room to work things out. Brother yelled at me and I sat on the floor in a heap of tears. There was nothing to work out if he was the one who had to always be right, was there? Or if he was the only one that could get a word into the conversation.

But I decided to stay silent this once, as I knew that yelling back at him was not going to help the situation. He has the louder voice anyway. I waited till he calmed down and then… then it happened. Something made him stop. Something made him be quiet. Something even made him smile. Aha! Must have been the song that was playing in the background. Or maybe just the fact that I didn’t try to fight back? It made me think of that verse that says “A gentle answer turns away anger.” I was sad and offended and hurt, but I didn’t let it get me angry and yelling mad. Just waiting in my sad heap maybe did help? He finally called me to his room to write up a plan. A plan! I’ve never heard Brother say anything about a plan before. But what a genius idea. What! Did I really say that? Ok, well this once, he did come up with a smart solution. I sure preferred that over continuing to argue about what it is he wanted and me fighting back with what I wanted.

And so our plan… well it must have been a genius plan after all because it still works to do this day. I just wished that I would have thought of it first. Nothing too brainy, you know. Just some names and dates and check marks, that’s all.