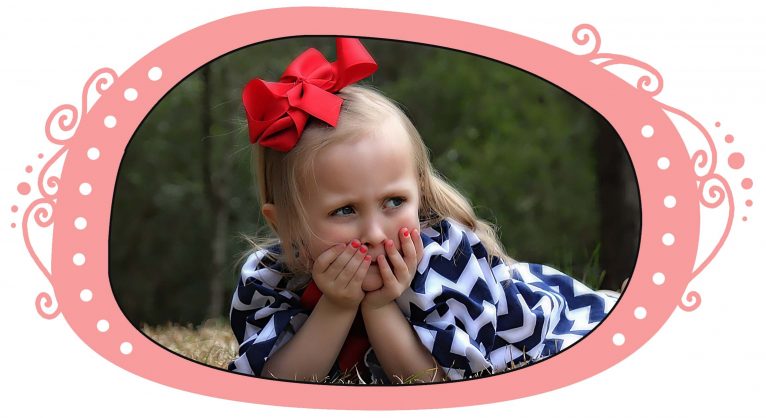 I’m here again talking about babysitting. Well, sometimes I have one little girl and sometimes I have two at once. They’re sisters and adorable as can be. The older one, who is just 3, wants to do all the big girl things that I do, especially when I have just her to babysit. So today I decided we will have a beauty salon. It’s only on special rare occasions that I get to put on make up, but babysitting is one of those rare occasions, isn’t it? It’s almost as special as going to a wedding or someone’s birthday party. I’m not actually doing it for myself, but I’m really doing it for someone else. To her it’s called “dress up like a princess” or “becoming a queen”. Imagine if I had that for a job? I realized, after the make-up job, that I really did need more practice, especially if I wanted to ever do it on a princess or a queen. To confirm this, the little girl I babysat, ran to tell her mom with a big beautiful smile on her face, that she was becoming a clown princess. How’s that for a compliment?

After the make-up ordeal, that I realized needed way more practice on myself first, before I do it on anyone else, ever. I should ask Mom to let me do this make-up thing so that I can get better at it. It will be a little hard if I can’t practice doing it until I’m allowed to actually wear it. I’ll be as bad off as I am now. Or maybe…? Maybe she’ll let me do it on her. That’s a great idea!

So we put on make up and then we put on nail polish. The problem is that this little girl wants to do it all herself. I helped her with the make up thing, but the nail polish, well, she has to do it all by herself, she does! She gets close enough to her finger nails and toe nails, along with plenty of finger and toe of course, but it just makes her more colorful that’s all. I hope her mom won’t mind too much. It was enough with the “clown princess”. Later, I realized that her mom loved her no matter what she looked like. That reminds me of Jesus’ love for me. He cares about me even if I look like a clown face, not knowing how to put on make-up. He loves me for being me.