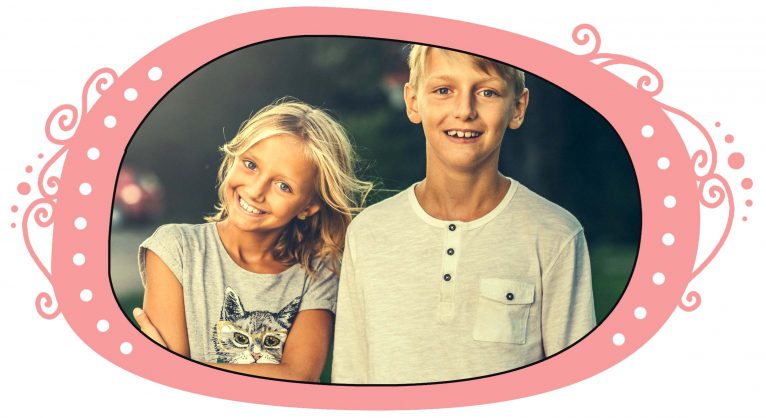 I wrote a new song today, you might like to hear it. “What a bother, to have a brother” is its title. I didn’t get much further on the song but I think I’d have a lot to write about… well, because I have a BROTHER and he’s a BOTHER. In my song, I could list all the ways that he’s a bother. Like when he sings non stop and extra loud in the toilet or shower. I guess cause it’s kind of echoey and he thinks no one else can hear just as good as he can because the doors are closed. I’ve tried that technique out myself and it does work quite well, especially when I need to practice my voice just before a show or choir.

Anyway, I’d go on and list how he’s always tattling on me to Dad and Mom, when he could just tell me things himself. Then he hits me for little things I do that he doesn’t like. I do poke him sometimes or tickle him. He laughs for a while, then all of a sudden he gets his mean face on and yells and says “Stop it!” He says bad words about me like “I wish you wouldn’t exist.” or “You have no brain.” All those things make me feel really really low, like if I could crawl on the floor and hide under the table. No, better yet under the carpet. There I could just disappear until those bad thoughts about me go away.

But when he’s a nice brother, he’s a really NICE brother and I don’t think I’d want any other brother that I’ve met. He sings real nicely and boldly. He asks me to come and play with him in the yard, he plays cars or pets with me when I ask him to, even though he really doesn’t feel like it. We’ll hang out as I draw and he writes. He’s funny, he’s good looking and he’s smart. He’s faithful to do the dishes when it’s his turn on it, yesterday he shared some of his special snack with me…. I guess my list could get rather long for this part too. I do feel better thinking this way.

Hey, what if I wrote a song about the things I like instead of the sometimes bothersome brother that he is? Do you have a brother? What’s YOUR best thing about having a brother?